Man oh man are there some awesome concerts coming to Vancouver this month!

One of the exciting bands we can expect to see in our hood is Hunting. They are having their album release tomorrow night (November 5) at the Fox Cabaret. The Vancouver Sun describes their music as “upbeat, up-tempo New Wave-inspired.” The band has gone from a solo act to a three person machine! Their music is said to be “unrecognizable” compared to their 5 year-old debut album. Nevado Records say Hunting has “gone from folk to catchy electro-rock, and from wistful melancholy to buoyant exuberance.” Their new album is called “Whatever you Need” and is their first new music release since 2014. 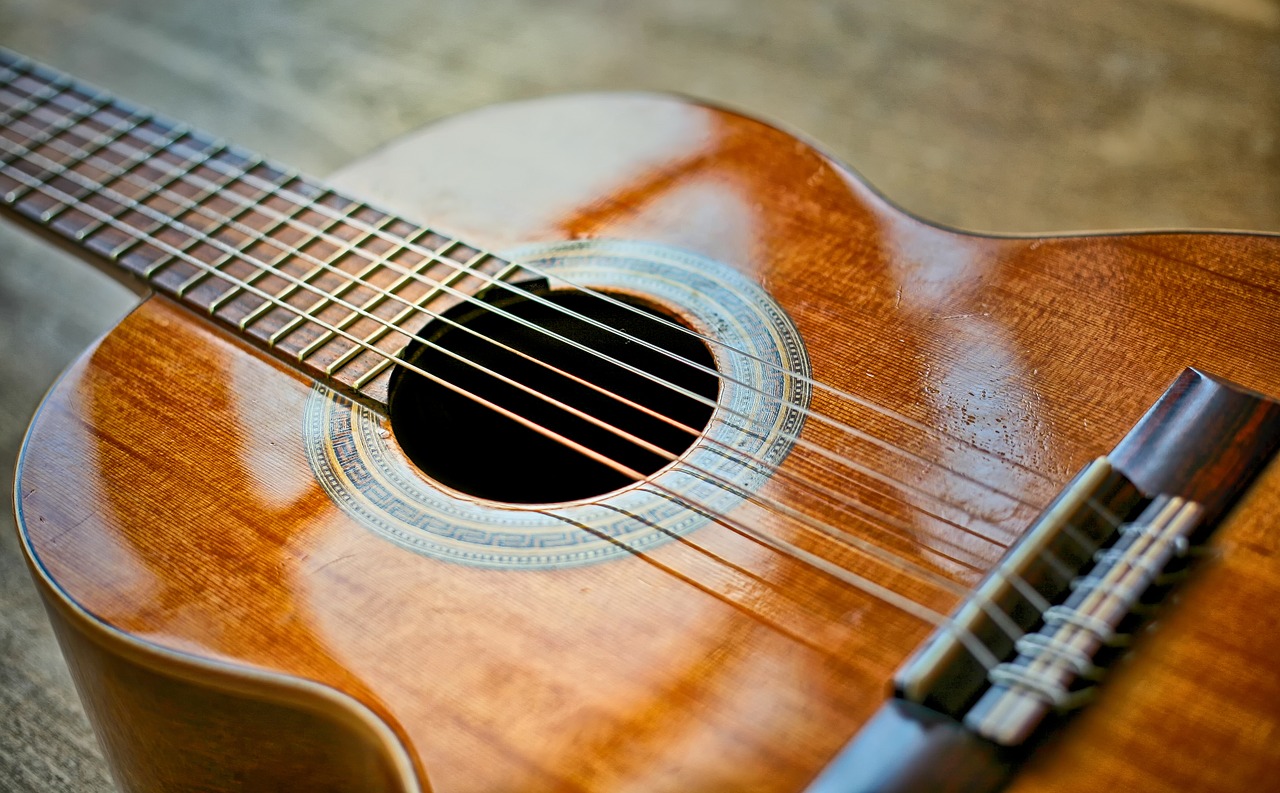 If you have no plans tonight go check out Bishop Briggs at The Commodore Ballroom. The reviews of her live performance are nothing but positive! Fans say she brings a certain “energy” to the stage. After seeing her concert in Nashville, one of her fans says “she was absolutely electric during the whole show and her voice was even more beautiful in person.” Tickets are still available for the show tonight for as little as $40.70. 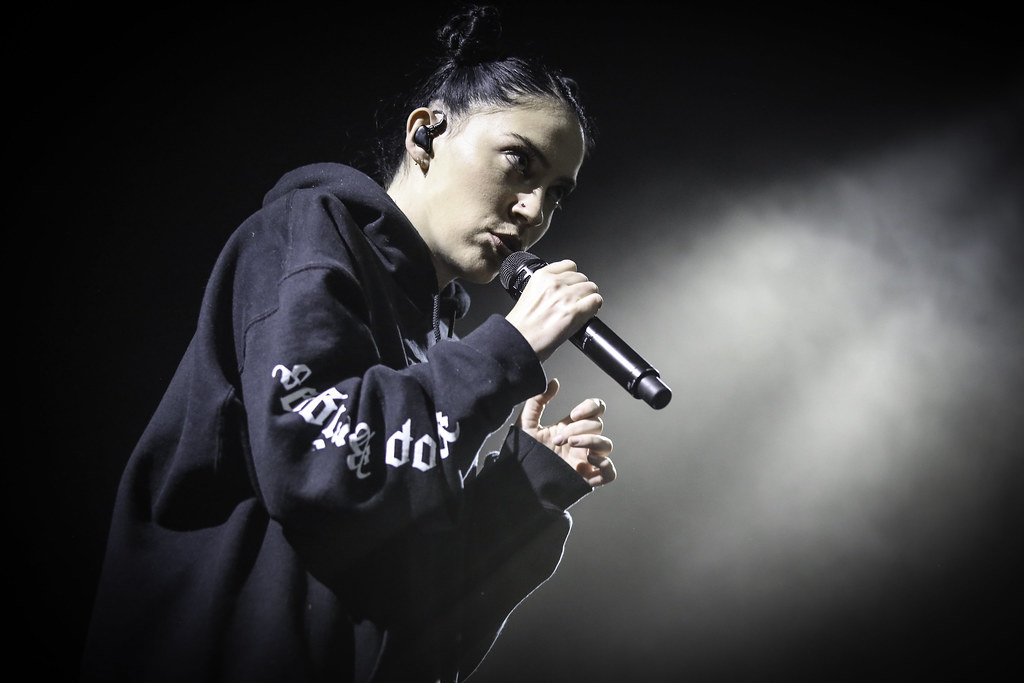 Another show happening THIS WEEK is Rufus Wainwright with the Vancouver Symphony Orchestra. He is said to be “the most unique male vocalists of his generation” according to vancouver-theatre.com. They also say he has the unique ability to “make a statement with a mere whisper.” The Guardian calls Rufus Wainwright with the Vancouver Symphony Orchestra “gloriously melodramatic.” Folk music is his jam and he has “seven studio albums and a fully-fledged opera” under his belt. You can buy resale, discount tickets at https://www.vancouver-theatre.com/theaters/orpheum-theater/tickets.php?eventName=Rufus+Wainwright+with+The+Vancouver+Symphony+Orchestra&cmsEventId=33999&buy=true&history=seating&utc=1573070400&vsShowId=3184581&floorImg=https%3A%2F%2Fd2o50i5c2dr30a.cloudfront.net%2Fb20748a7-cded-4ba8-a123-775d0da6b5dd.jpg&xyz=y&singleShow=1&isSoon=1. 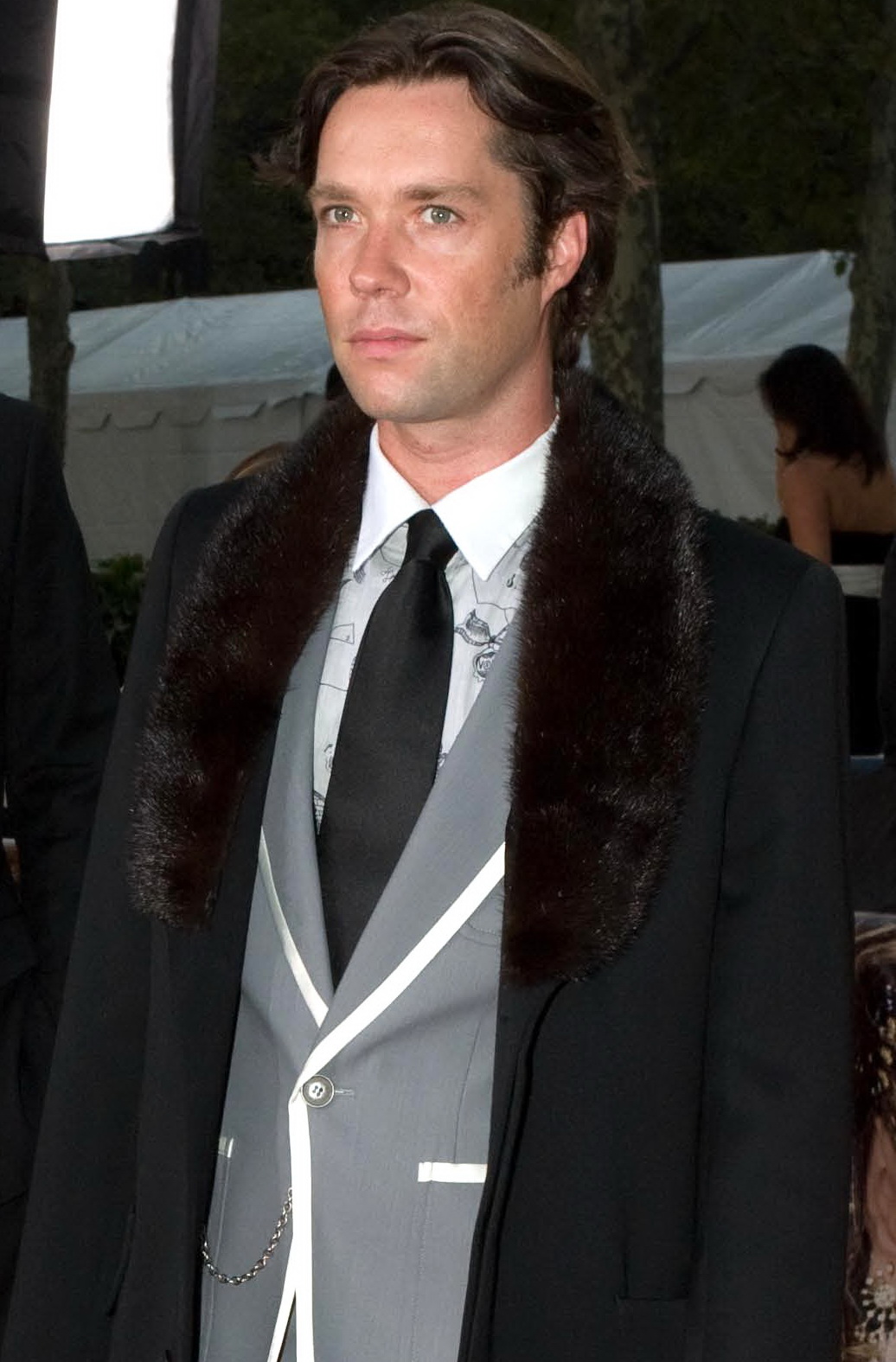 City and Colour is also hitting the stage in Vancouver this month on November 9th at the Pacific Coliseum. They’re stellar live, and I can say that, because I’ve witnessed it first hand. My boyfriend surprised me with City and Colour tickets four summers ago and we had an awesome time! Well, awesome is an understatement. There aren’t many bands that sound as crisp and clean live as they do after auto tune has produced a version of perfection, but City and Colour is certainly one of them. Dallas Green has the voice of an angel, with an effortlessly raw and seamless quality, he fills a room with a sound that will send shivers down your spine.

So as you can see, November is a fun-filled month for all music enthusiasts out there, myself included. You can discover many more bands and artists visiting Vancouver this month and beyond at https://www.ticketmaster.ca/discover/concerts/vancouver.