Yeah, yeah, I know. It’s basically the same article I wrote last time. But hey, candy is different from a chocolate bar! Seeing the response from the other ranking piece, I decided to go ahead with this one. Let’s buckle up once again for this list

We’re starting at the top again and we’re keeping it simple. It’s just peanut butter but it’s fantastic. It doesn’t hold the heaviness of the Reese’s Cup, making it a perfect small snack.

Despite their weird marketing tactics, Skittles is a household candy that you can always depend on this time of year. Variety is always there with its sour and tropical editions. It doesn’t always scratch that itch for me though. Regardless, a darn good treat. 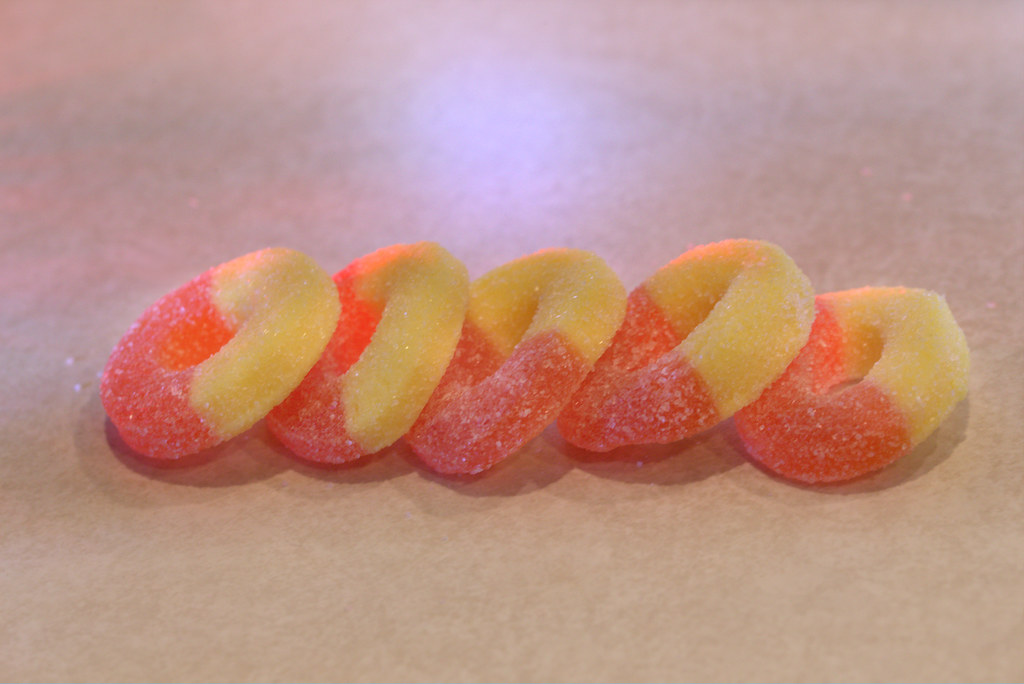 If we were talking regular sized fuzzy peaches, I might have dropped it down to good or mid tier. Fortunately, Halloween usually brings us the superior snack sized alteration. Perfect bouncy texture that doesn’t overstay its welcome while chewing, its only setback is the sugar coating can be too much if eaten in excess. The whole point of this season is too eat too much candy, so it’s a bit counterintuitive. 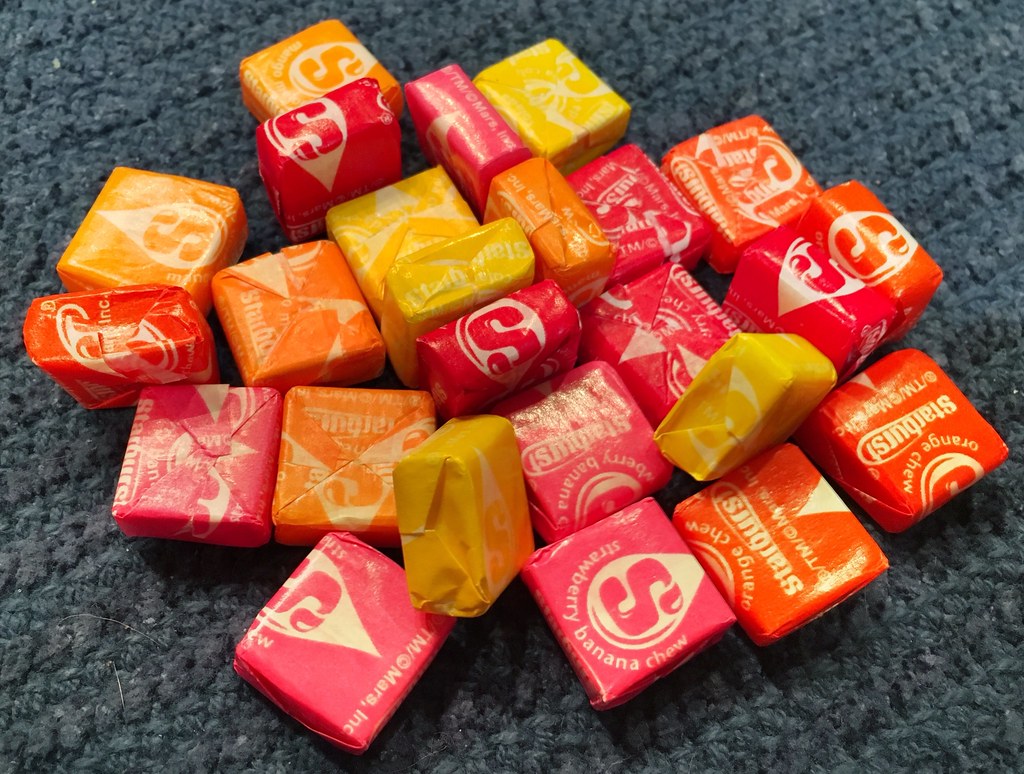 I’m probably giving it an unfair advantage due to nostalgia, but hell, this is my ranking. It stays. There’s something just so… satisfying about opening their wrappers and taking forever to chew on these. I know I said before that overstaying one’s welcome isn’t appreciated in the candy realm but there’s something awesome about munching on these.

The chocolate quality in these are akin to Aero (aka trash) but that’s okay in this situation. The candy layer complements it well, making a very easy to eat chocolate candy. The peanut version is okay, too. 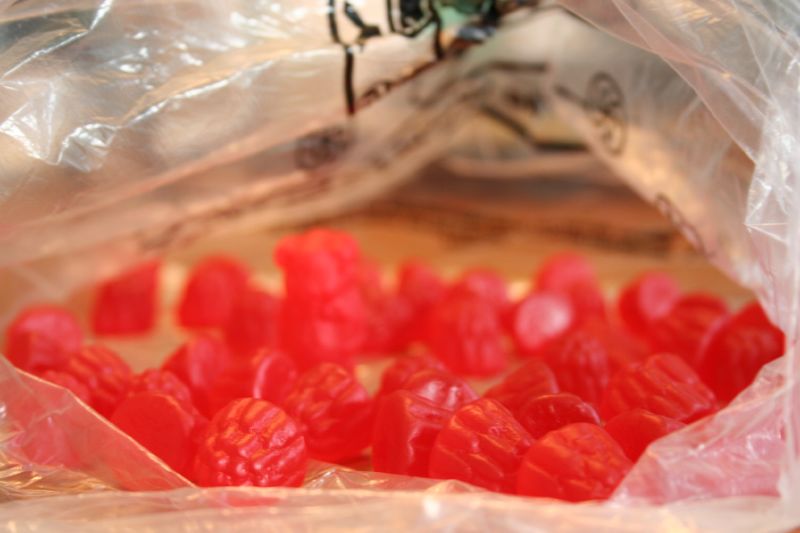 They’re kind of different but I’m grouping them together anyway. If we were only talking Swedish Fish, I’d be talking great tier but Berries hold it back. Fish are a perfect size and shape, where as Berries are just kind of boring to eat. A good sweet overall, though.

Again, this is a candy I’d be putting in great tier but it has one major issue. Eating too many of these will ruin the roof of your mouth. I’m talking Cap’n Crunch level of pain. Great tasting candy with a huge flaw. What a shame.

It’s kind of a boring candy but it fills its role well. I also find them fun to play with, which sounds really weird but whatever. I was a strange kid.

Probably belongs in low tier but the rainbow version props it up quite a bit. They bring me back to church service, when those and rainbow Mentos were the only thing that entertained me. 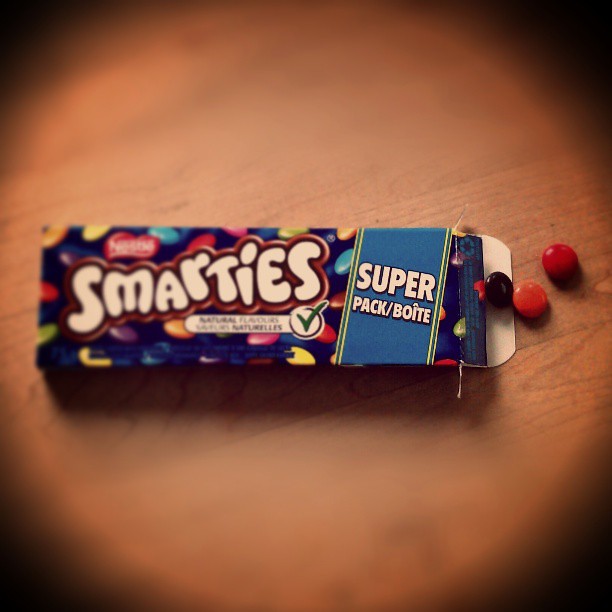 I have the Smarties vs. M&M’s debate with my sisters every 3 months. One of the few hills I will die on is the fact that Smarties kind of suck. The candy layer overpowers the chocolate and the texture sucks do to the flat shape. We’d be having a different conversation if Smarties bars were included but they’re not. Smarties can suck it. 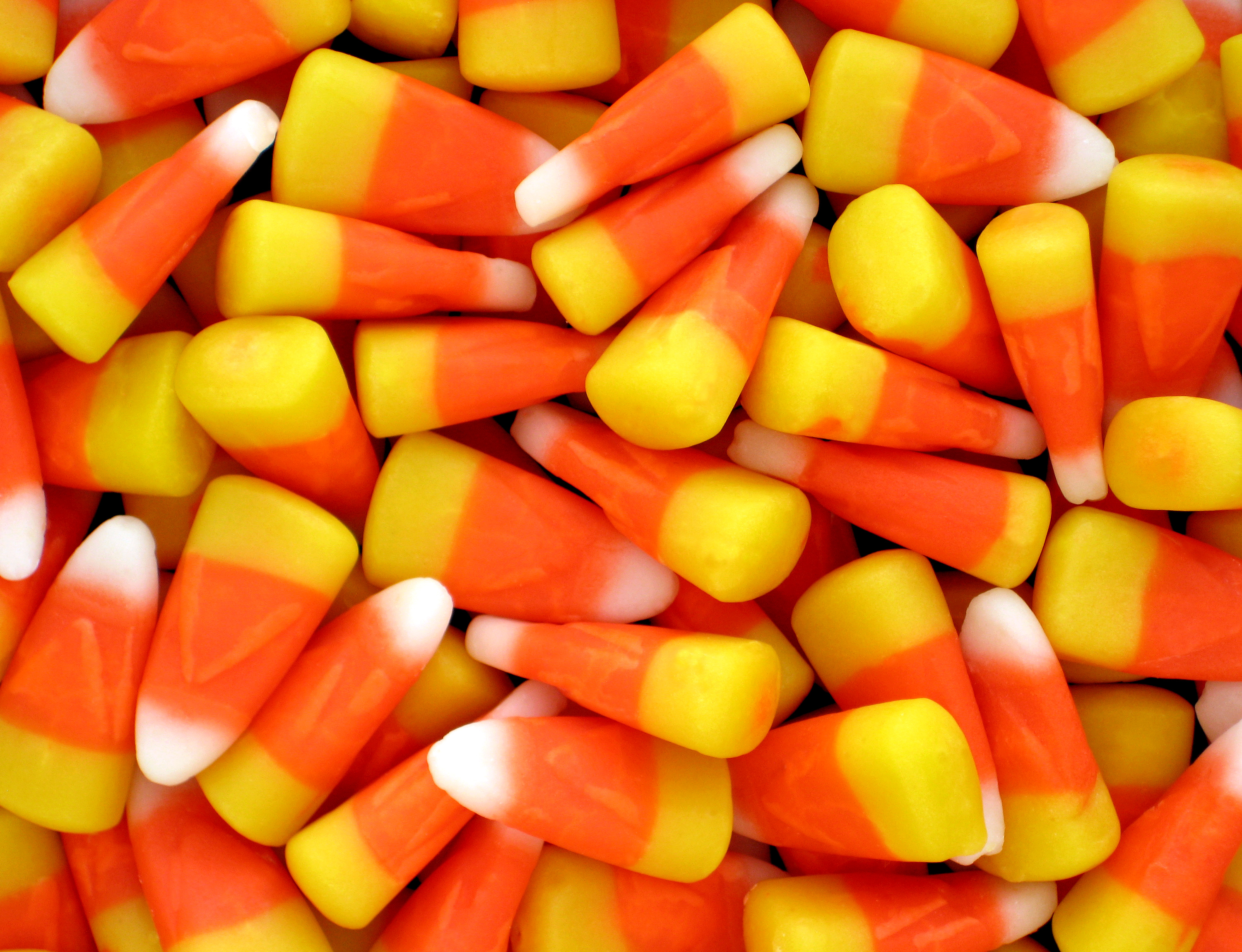 I don’t hate it as much as some others do. Pretty forgettable but at least they look unique and remain a strong icon for Halloween. 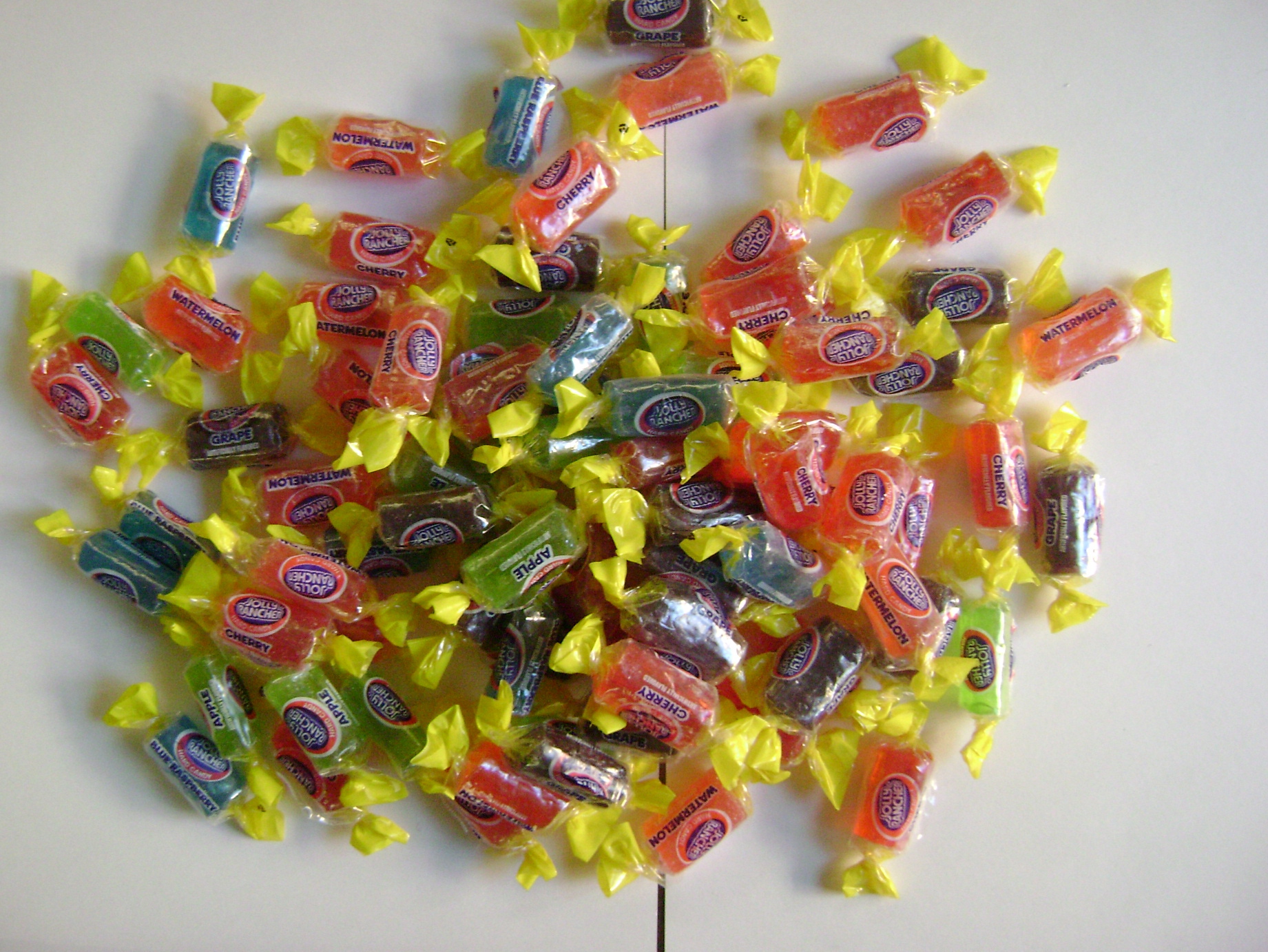 It’s just old people candy but kind of better. Getting this during trick or treating would blow.

So that’s all I have for you. Hope you enjoyed my really important candy rankings! I got all of my Halloween clearance candy and you better have too!