Oh, the memories of Halloween. The leaves falling, the cold crisp autumn weather, eggs drying on my garage door, all that good stuff. But one memory that will never be topped is coming home from school on November 1st to see a fallout shelter load of discount Halloween candy. This wasn’t just some occasion. This was an annual event I looked forward to every year, like it was the Super Bowl or something.

Seeing how the 1st has arrived, I’ve decided to share with you my Halloween candy tier list. Evolution has never had an event of this magnitude, so buckle up.

We’re kicking things off at the top of the food chain and there’s no better treat to do it with. Perfect texture with the crunch of the biscuit and chewiness of the caramel, it leaves you wanting more but enough to be satisfied with just one. Far and away the best thing you can find in your trick-or-treat basket. 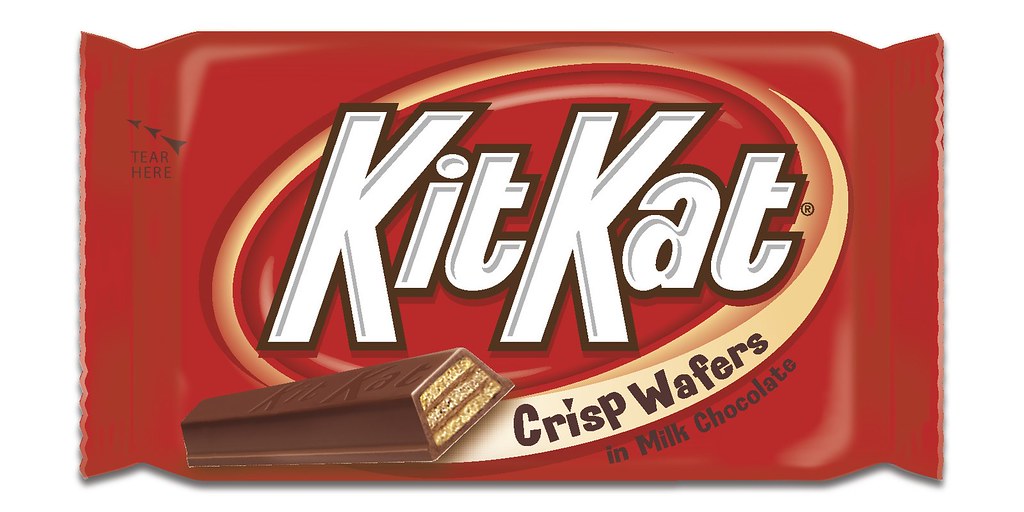 A classic with the jingle everybody knows. It’s an undeniable favourite from most people and a chocolate bar you can always rely on. It’s missing that extra… something to elevate it to elite status, but greatness is nothing to scoff at.

Before publishing, I’ve already had somebody threaten to fight me over this placement. Another Halloween staple in this tier, but I always feel like I need something else to go along with it, as weird as that sounds. Despite this, it’s still a great chocolate that stands out amongst its peers year in and year out.

The next tier commences with yet another Halloween essential. It’s the bar that satisfies all hunger, but that’s its biggest downfall, in my opinion. Sometimes I just want little things to snack on and one bar is too much! Like, even the snack sized bar feels like 25% of a meal to me. Otherwise, it’s damn tasty and it’s a damn shame I’m unable to have a bunch in succession.

For whatever reason, this Canadian creation isn’t liked in my home. Lucky me! It’s a strong bar with a unique characteristic, but again, it’s lacking that something that pushes it to a higher level. 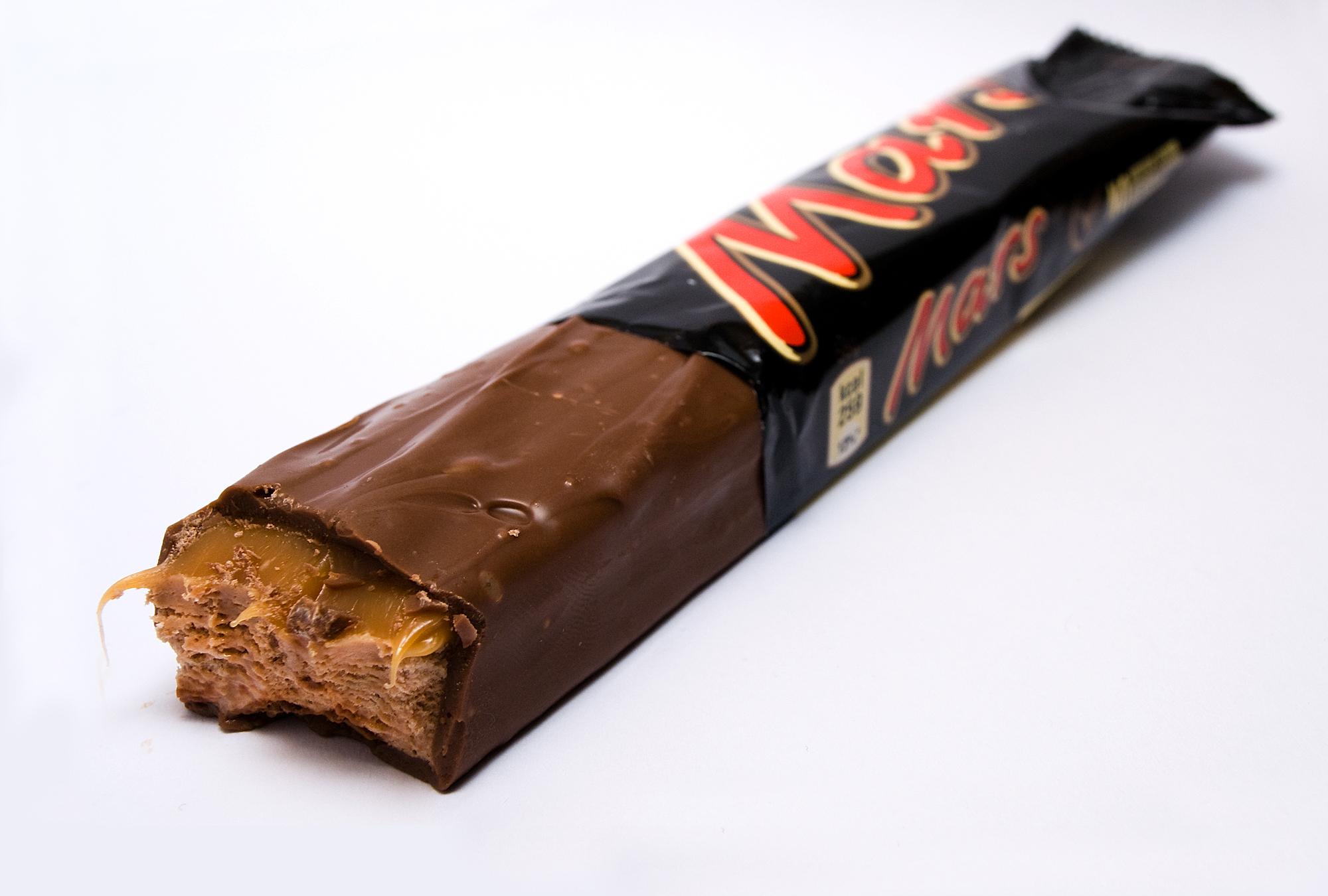 A foundational bar this season that suffers from two things: boring texture and overload of sweetness. It’s not a bad chocolate at all but I find it too rich and unexciting to eat. At least the nougat is a nice touch.

Here, we have the second Canadian exclusive bar. We really like our alliteration, huh? Anyway, I don’t love Crispy Crunch but I give it points for being different. I can’t think of any other chocolate bar like it.

I feel like it’s just a downgraded version of Snickers. A filling bar with peanuts, but no nougat. I would accept one happily, but it’d never be my first choice, or second, or third… You get my point.

I was debating if this was mid tier or not, but I realized Caramilk is basically the Oh Henry to Mars Bars’ Snickers: a downgraded version of itself. Chocolate and caramel without nougat. Definitely a forgettable treat.

A snack as American as apple pie and baseball. Even with this, it’s still just a regular chocolate bar. I guess it has some versatility with its caramel and cookies and cream variations but still far from the best in the smorgasbord of Halloween goodies.

I thought about putting this in the worst tier but it’s not quite as bad as the last bar. This is just bad quality chocolate with some bubbles inside of it. I remember they tried marketing the bubble part so hard when I was a kid but even then I thought it was kind of lame.

Don’t Even Buy It Tier: 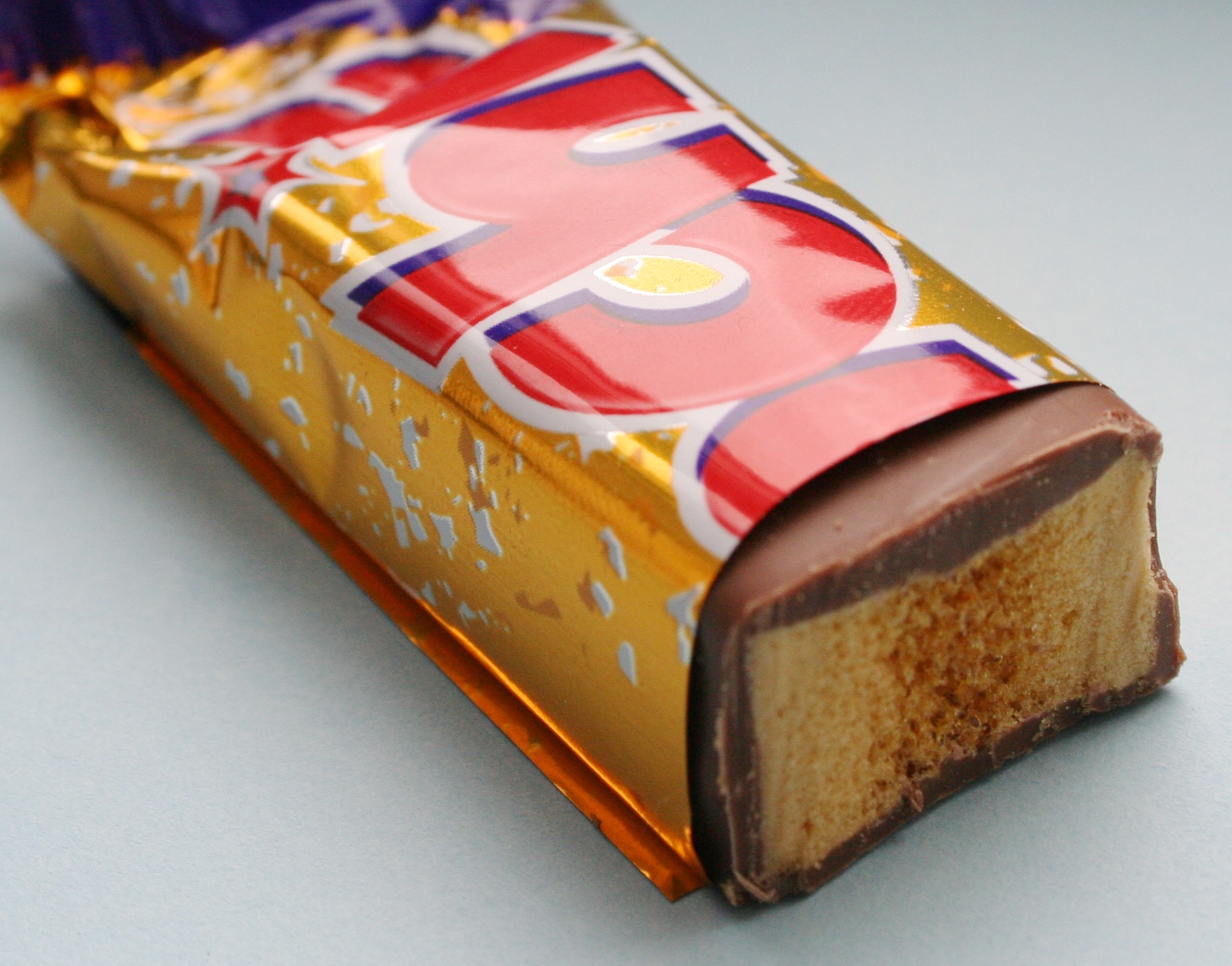 I know I gave points earlier for unique properties but this bar is just silly. A honeycomb chocolate bar that gets stuck in your teeth all the time and feels awkward to bite into. Just an absolute mess that shouldn’t have been created.

So there you have it! After writing this, I’m really tempted to go buy some boxes of chocolate just for myself 😏😏😏. Agree or disagree with anything? Leave a comment!