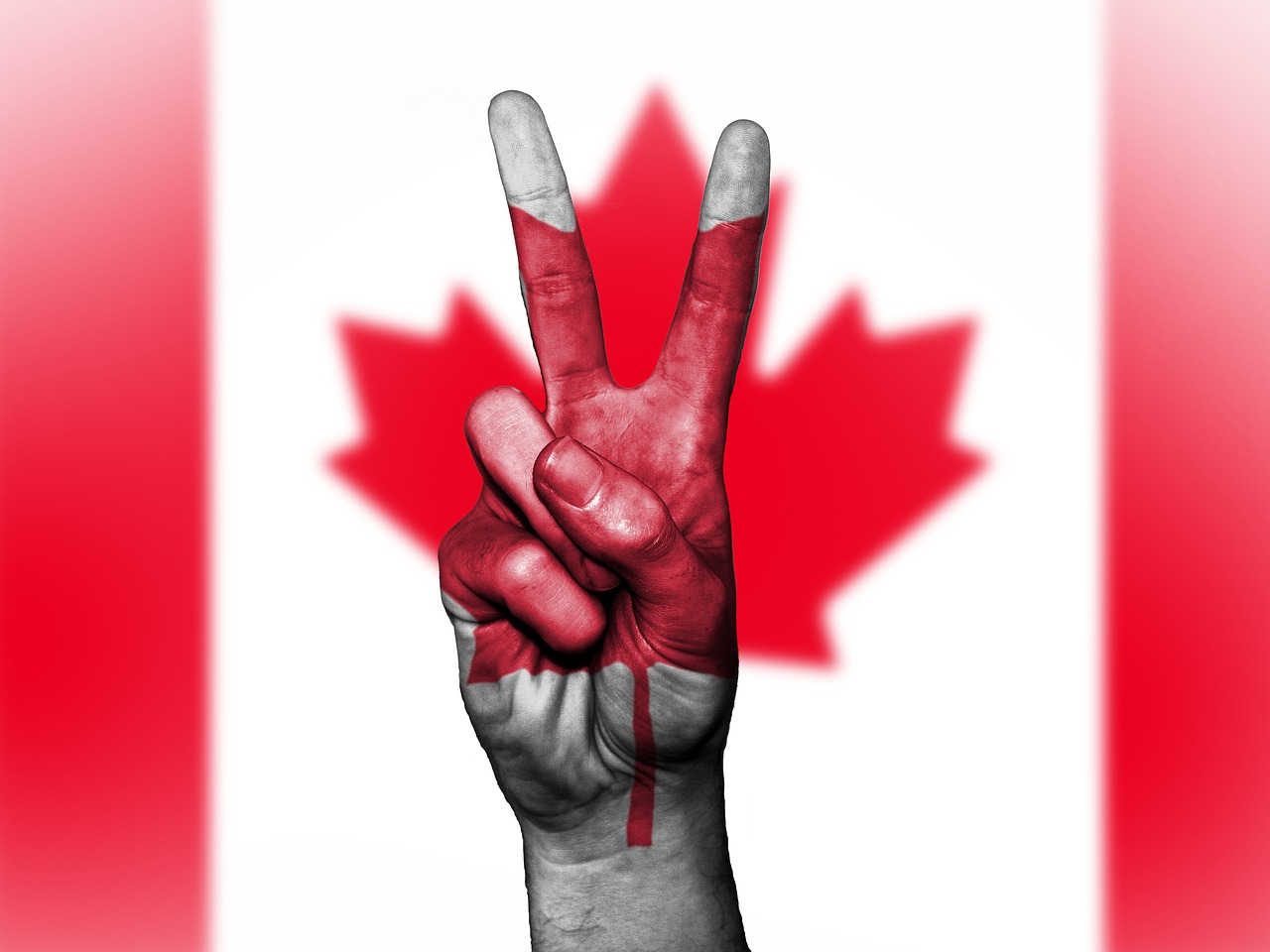 We’ve all seen it by now and maybe it’s already forgotten, but the other day in Montreal, a man told Jagmeet Singh that he would look like a Canadian if he “cut” off his turban. Yeah he said cut off which really drives home that he knew what he was talking about. At least it was a quiet interaction, and not some smooth brained boomer shrieking about sharia law (racists classically mistake Sikhs for Muslims, not that there’s anything wrong with being a Muslim either).

Shout out to Jagmeet for handling it with grace. It makes you think how often he’s had to deal with things like that in his life.

In the wake of that incident there were a number of people who said “that’s not my Canada”. If you felt that way, I congratulate you for insulating yourself from the uglier side of the Canadian landscape. Unfortunately, this country has a long history of dehumanizing people of colour.

The clearest example of this is the residential school system. We took Indigenous kids, put them into an abusive school system, changed their names, killed their culture and language, forced them to assimilate into Christianity. It’s disgusting to think about, and it’s even more so when you realize that the last residential school closed in 1996. It’s a stain that stretches through Canadian history, from confederation all the way to the grunge era.

So when I see something like an old white man telling a Sikh man that he’d look more Canadian without a turban, I think sadly “that’s my Canada”. I’m not proud of it, but that’s the reality of the country I live in. We have a long history of treating people as less than.

What does a Canadian look like? Ask a mirror.  Look out the window.  Take a bus.  Walk down the sidewalk. Jagmeet said it best, Canadians look like everything.