Back in the early 90s, I did not pay much mind to the graphical fidelity of most games on the Nintendo 64. Blocky features and bulb-like hands which were missing fingers were the norm for many of our beloved characters. Mario could somehow drive cars in Mario Party and pick-up items with those circular hands that were latched onto red logs that clipped into his body and could jump to incredibly heights with those blocky legs.

Now, if I were to play Super Mario 64, I could say the gameplay is timeless, but the graphics definitely aren’t due to how rough and low-detailed everything looks. One cannot say Mario’s eyes being painted one looks as good as those fully modeled eyes on his later models.

Just take a look at this video to see the difference from then and now from A+Start.

Yet, despite being considered incredibly low-detailed and basic by modern standards, you don’t notice it as a kid. When your so enthralled with the game itself, you trick yourself into thinking these were some of the best looking things you ever seen – it also beats the 2D sprites on the screen of a battery-powered Gameboy that you might of had.

And as each new generation of graphical improvements hits, those things become the next best-looking thing available and sometimes it can seem like dark magic when your characters now have fingers, arms connected to their bodies and strong facial expressions.

In short, living in the era when you can directly see the improvements of video game graphics over the course of almost three decades is amazing as the bar is constantly being pushed above what you thought was possible and you can see that progress. 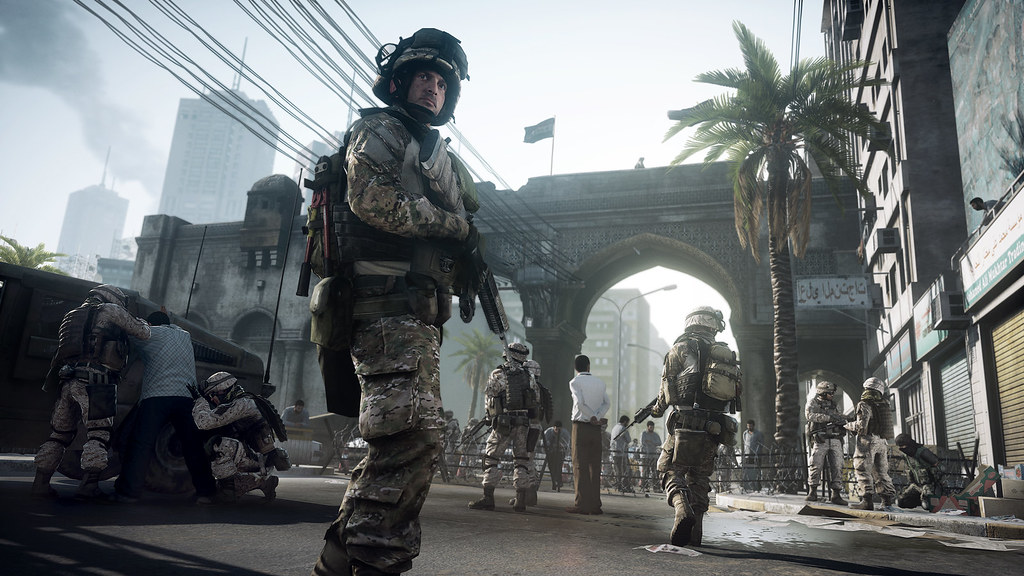 With so much detail added since the 90s, when you play today’s games such as Devil May Cry 5, Resident Evil 2, and Gears 5, you can tell how much has have evolved by nuisances alone. Animation and lighting have changed how games look and feel and that’s before you add in the highly-detailed and textured models that would crash on old computer system alone.

Even when the improvements are becoming less and less prominent in terms of how differently everything is modeled, textured, and animated  -arms and legs being properly connected to their sockets was a huge leap- the bar is constantly moving.

What we might see in the next 20 years is up in the air, but it can only get better as technology improves and we’re able to look back as see how games appeared in the earlier years of game development. 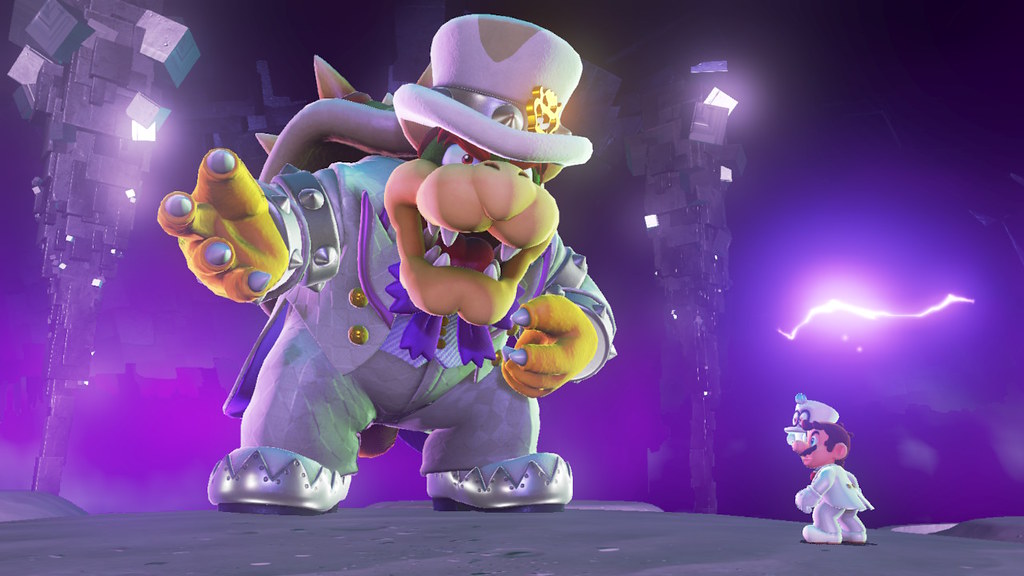