Calling all country fans who could use a beer and heartfelt music in this cozy weather. Luke Combs is coming to Rogers Arena on October 19! 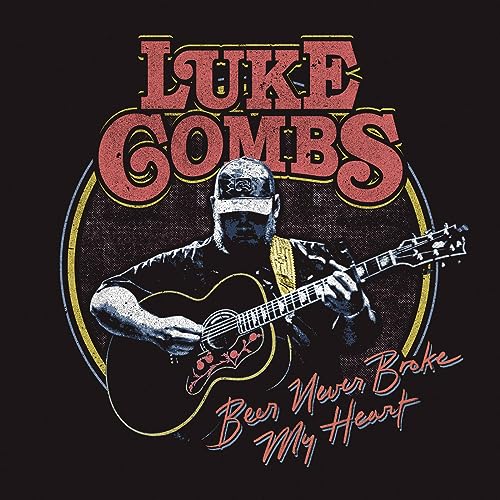 The CMA and ACM award-winning musician will extend his “Beer Never Broke My Heart” tour with special guests Morgan Wallen, The Cadillac Three, and Jameson Rodgers.

As a country artist, Luke’s music speaks about the typical country topics: beer, women, and trucks. However, his adds a personal touch and unique story that connects him with his audience.

In his hit song “Beer Never Broke My Heart”, Combs describes the situations that may bring him down:

A couple beautiful girls tell me, “Goodbye”
Trucks break down, dogs run off
Politicians lie, been fired by the boss

Of these incidents and more, to Combs, beer was never one to break his heart.

More information about Luke Combs concert can be found here.