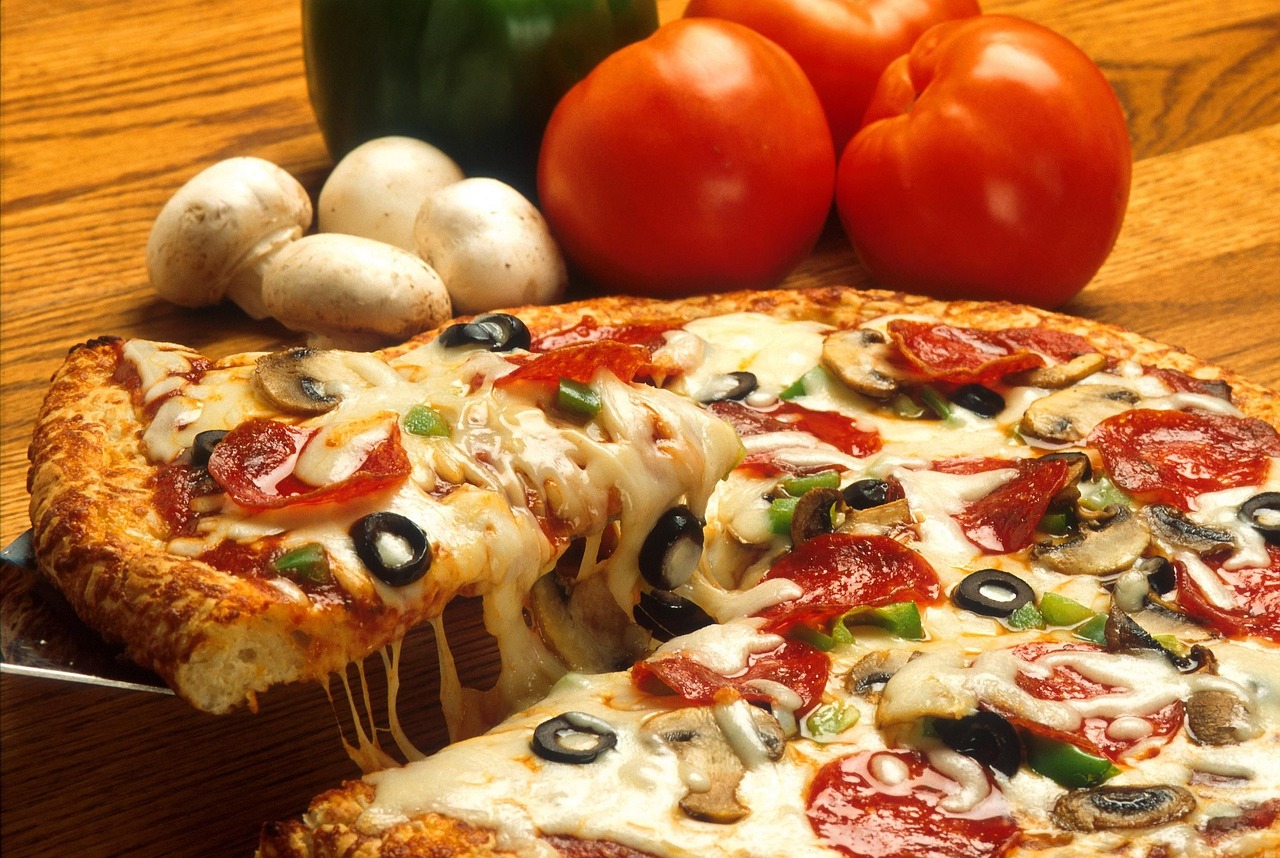 One of my first jobs after high school was at a pizza place. I worked as a delivery driver, I did kitchen prep, and I cleaned. There was a rule that if you were on the closing shift, you could make yourself a small pizza for dinner. Free pizza. It was great.

One of the really interesting things about this pizza place was that there were never any adults there in the evening. I mean we were adults in a legal sense because a bunch of us were 18, but we weren’t responsible by any means. Our boss, who was 26 would leave work at 7pm every day, which meant that we had free reign of the place in the evenings. Does this mean that once in a while we would bake pot brownies in the pizza oven? Of course it did!

I worked there for a couple years, and over that time we went through a lot of staffing changes. Some of my friends moved on, and eventually I was one of the most senior employees. Back when it was just my friends and I, occasionally one of us would take home a pizza after work. Sure, you were only allowed a small pizza when you were closing, but what’s the harm of taking a small pizza when you weren’t closing? And if you were taking a small, would it really make a difference if you took a medium? And occasionally one of us would come in when we weren’t even working and get a free pizza. You can probably see where this is going.

By the time I’d been there for a couple years, the new staff were taking so much pizza that it really seemed like a problem. We had these two obnoxious stoner drivers who would come in almost every day for a free large pizza. The guys running the kitchen never offered any pushback, and I felt like I was the only person with a conscience.

I wanted to tell my boss about what was happening, but I couldn’t. As bad as these new guys were, I was also guilty of what they were doing. I’d taken some pizza in the past, so if I went to the boss, I would also be punished. And it’s pretty hypocritical to get people in trouble for something you’ve also done.

This is how I understand political corruption. When I look crooked politicians, and think “Why don’t any of these people take a stand for what’s right?”, I realize… they’ve all taken the pizza.