Don’t trust everything you eat because the outbreak to salmonella continues within our sweet little treats.

Dr. Eleni Galanis of the BC Centre for Disease Control says, “The source of the outbreak is Celebrate brand profiteroles and eclairs.” Many of those affected by the outbreak were reported to have consumed Celebrate branded classic egg nog cream puffs or mini chocolate eclairs. These were purchased at a variety of grocery stores across the country. 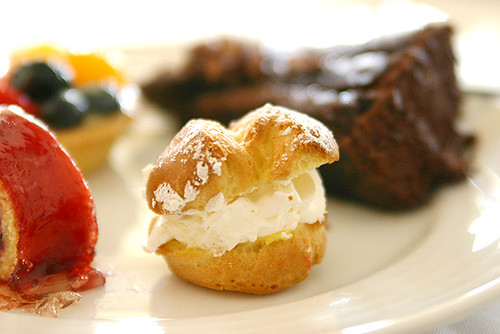 This is have been an issue for the whole country as the Food Inspection Agency have been investigating the salmonella outbreak to Celebrate’s cream puffs and mini chocolate eclairs. Within six provinces (Saskatchewan, British Columbia, Alberta, Manitoba, Ontario, Quebec), there has been an updated list of 76 confirmed cases of salmonella. Nearly 40% of the confirmed cases are here in BC.

This is one of the most heartbreaking events that could happen for many reasons. One of the heartbreaks are that people are getting sick, and there have been three deaths to the outbreak. It’s not easy losing someone, especially so suddenly. Another reason is that cream puffs have served as one of the biggest desserts that are such a classic to everyone! Whether this was an after-school snack or the biggest dessert plate at the party, cream puffs and eclairs have been around since the beginning of time. 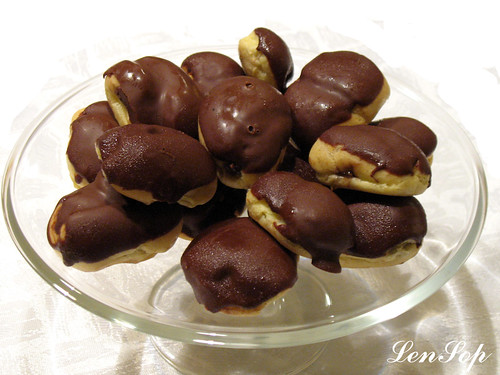 The Canadian Food Inspection Agency has issued a food recall for Celebrate’s brand products.  The investigation continues as it is possible that more products could be recalled. If more products are recalled, the CFIA will notify the public through updated Food Recall Warnings.

If you’ve got some recalled products in your own freezer, you might want to throw them out right now! If you think you’ve gotten sick from the consumption of these products, go check up with your local doctor as soon as possible.